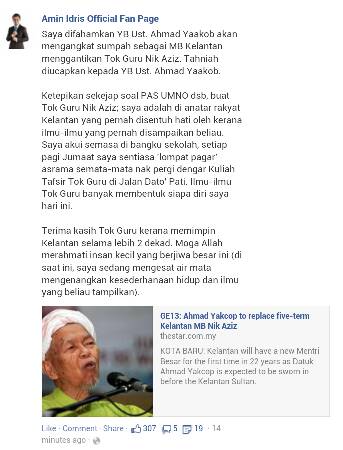 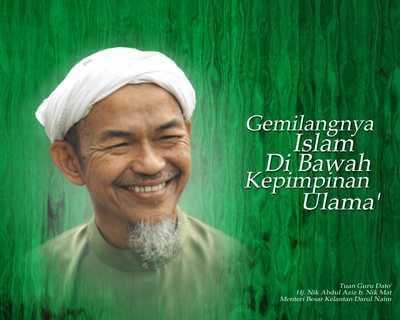 KOTA BARU: Kelantan will have a new Mentri Besar for the first time in 22 years as Datuk Ahmad Yakcop is expected to be sworn in before the Kelantan Sultan.

The ceremony is expected to take place at Istana Kubang Kerian around 4.30pm where the state Ruler will also swear-in a new Deputy Mentri Besar and a new state executive councillors line-up.

When contacted, Nik Mohd Amar confirmed that the state will likely have a new mentri besar for the first time in 22-years.

The decision was reached in a consensus fashion after the state PAS committee met last night to discuss the matter.

This was after PAS had secured 32 out of the 45 state seats, which were up for grabs in the 13th general election.

It is learnt that Nik Abdul Aziz is ailing with diseases related to old age and was encouraged to take extra care of his health.

He will likely remained as the PAS spiritual adviser, though.

However, the accession of Ahmad to the top post has also created a ripple as it is learnt that PAS vice-president Datuk Husam Musa's name was missing from the list of those recommended to become state exco members.

Husam lost in his bid to win the Putrajaya parliamentary seat, but easily won his Salor state seat in the just concluded election. 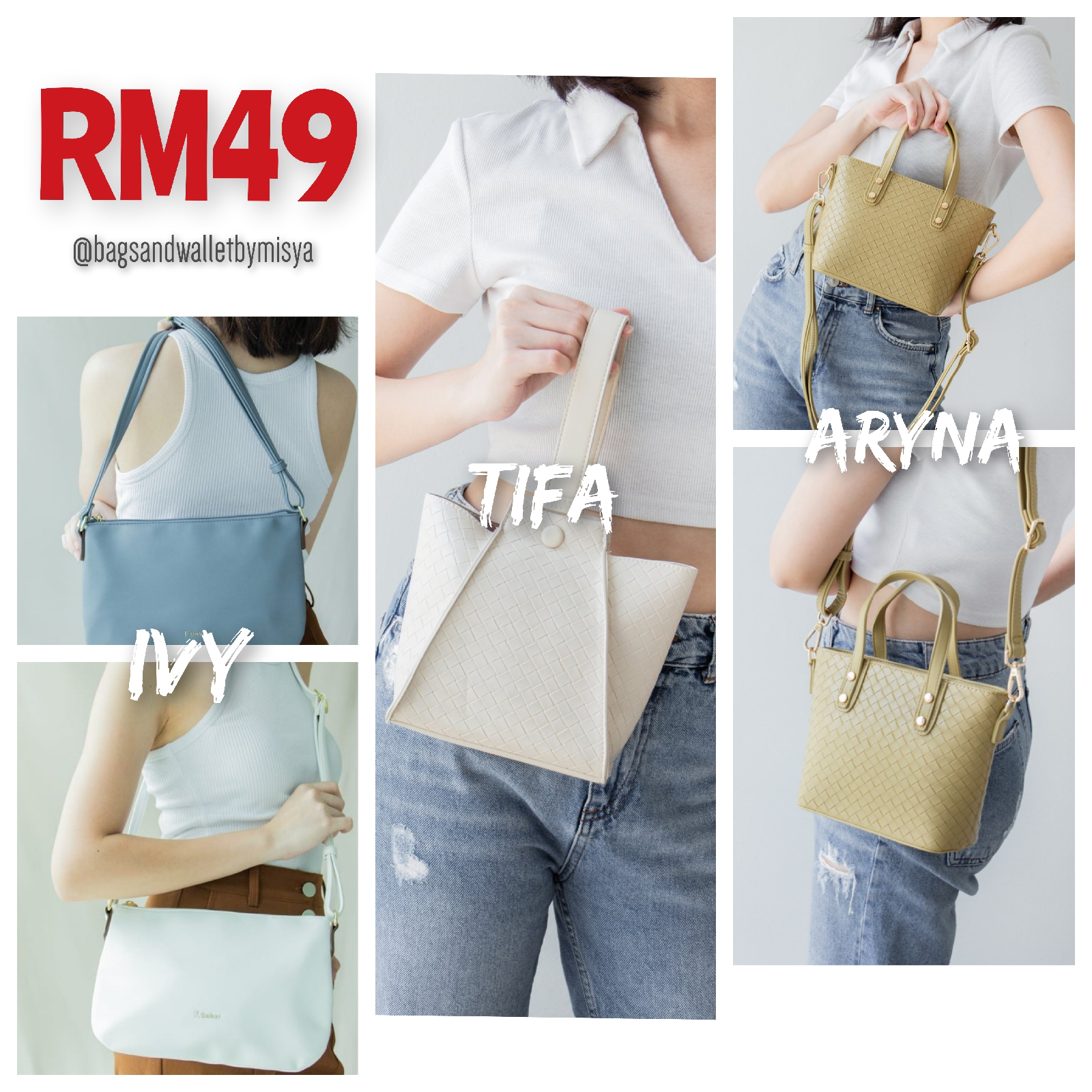